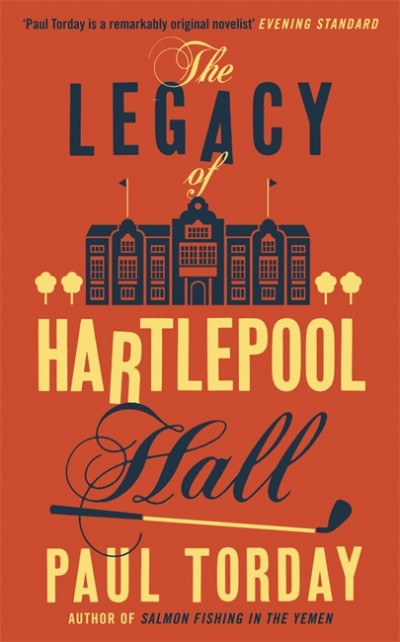 The Legacy of Hartlepool Hall

Ed Hartlepool has been living in self-imposed exile for five years, but with a settlement regarding his inheritance looming, he must return to his ancestral seat, Hartlepool Hall. On his return, he discovers that his father has left him, along with the house, a seven million pound tax bill, two massive overdrafts, an 80-year-old butler, and a vast country estate that is creaking at the seams. Not only that, but there is a strange woman in residence - Lady Alice - who seems to have made herself very much at home. But is she really the person she claims to be? Show more

"A black comedy of manners and a poignant social commentary."

The Daily Mail has given The Legacy of Hartlepool Hall a rave review - read it in full here.

Piers Torday will discuss finishing his father's final book, The Death of an Owl.