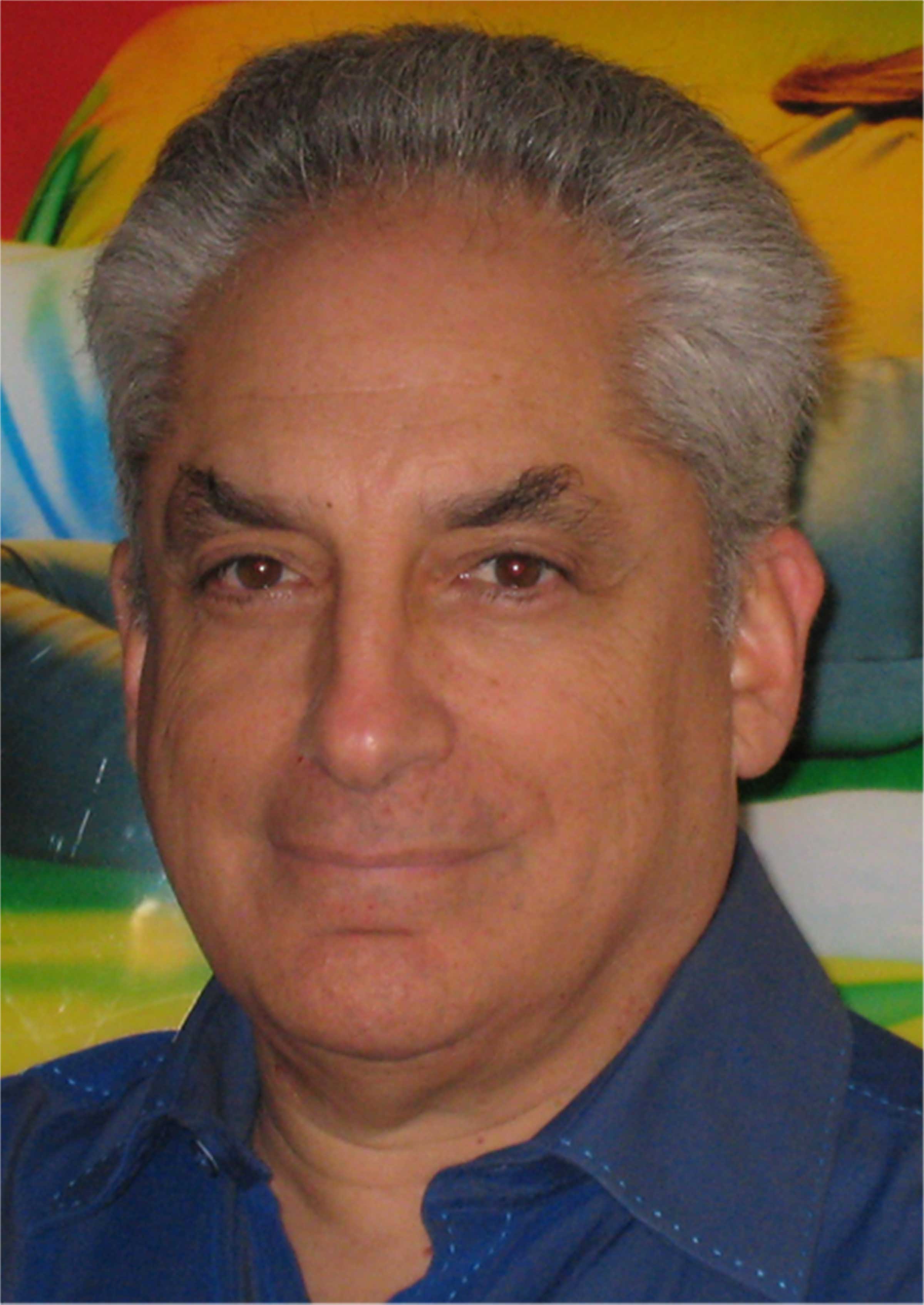 When a writer dies leaving work unfinished, the question of who – if anyone – should continue their legacy is always a difficult and often very personal one. How did our two panellists cope when faced with this daunting challenge? 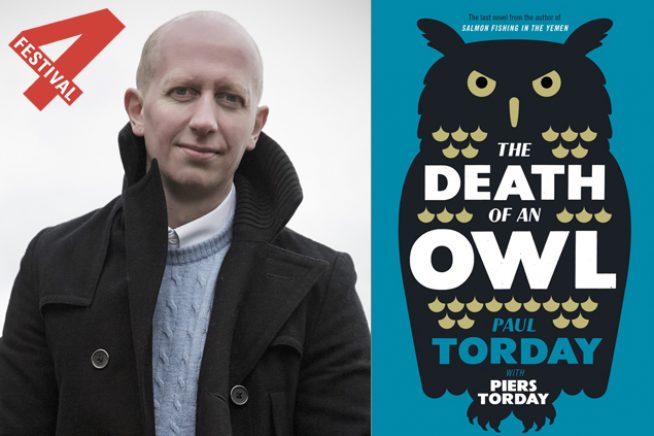 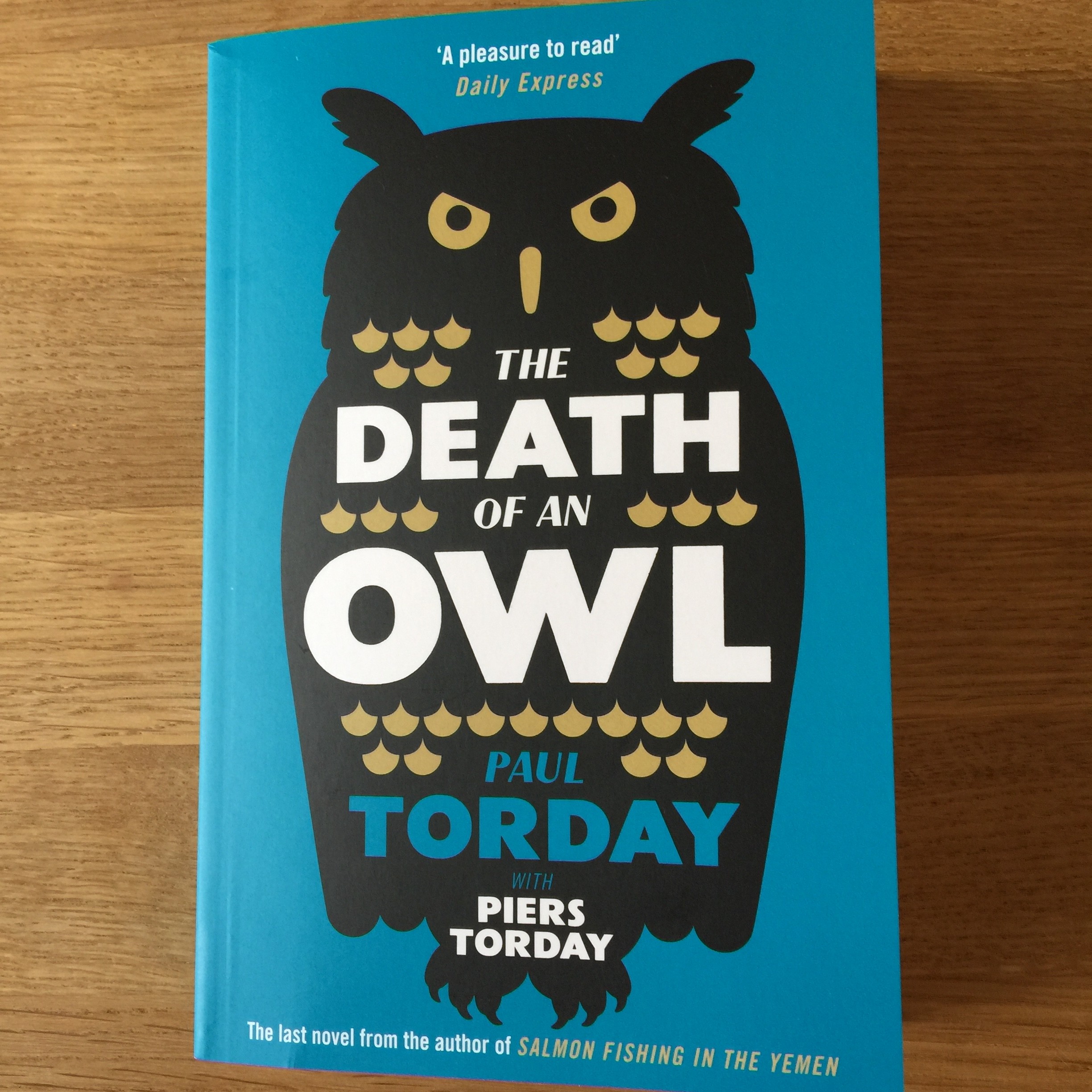 The long awaited paperback of the critically acclaimed Death of an Owl, Paul Torday’s final novel, completed by his son Piers, is out today! 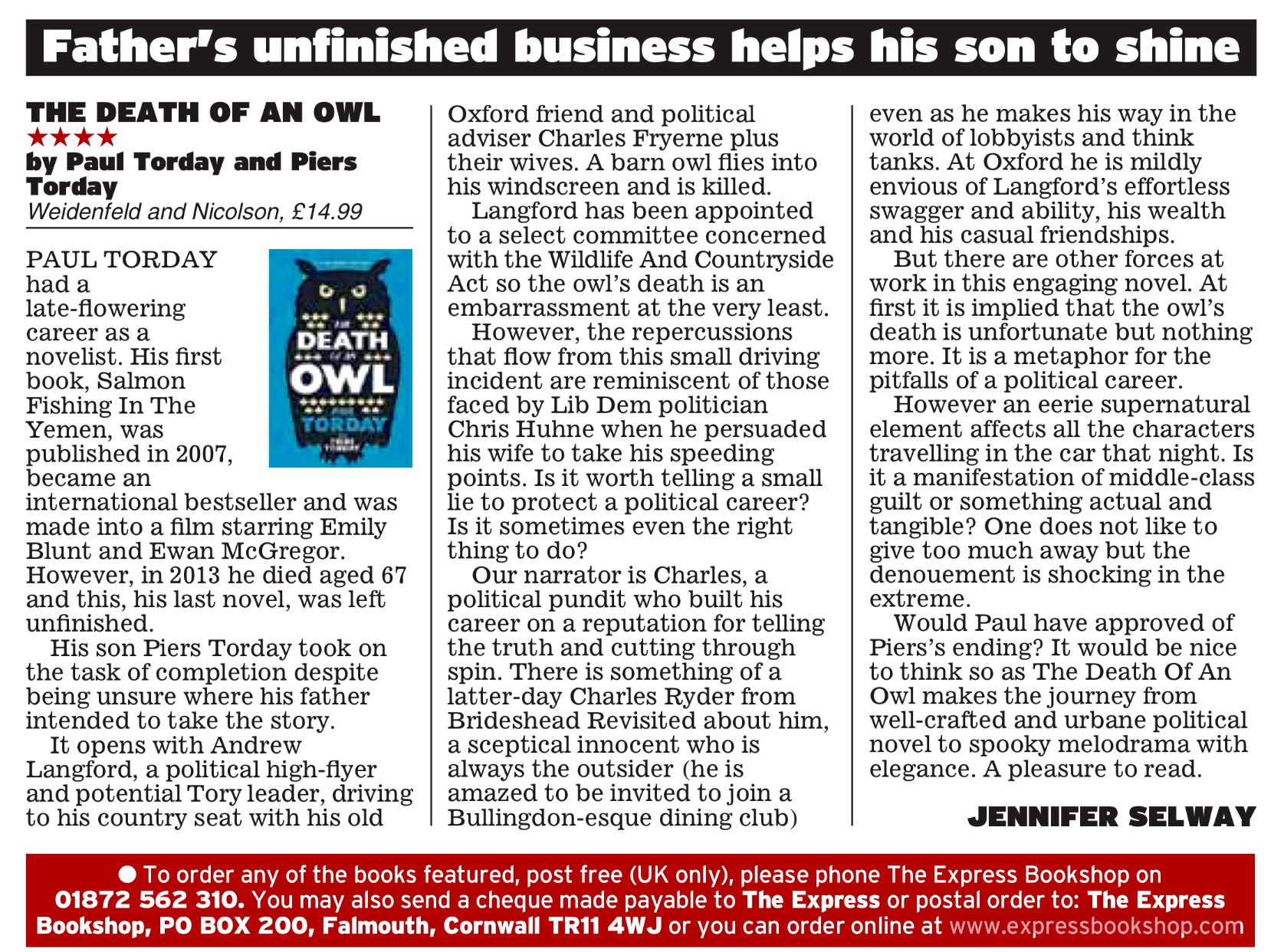 “Would Paul have approved of Piers’s ending? It would be nice to think so as The Death Of An Owl makes the journey from well-crafted and urbane political novel to spooky melodrama with elegance. A pleasure to read.” 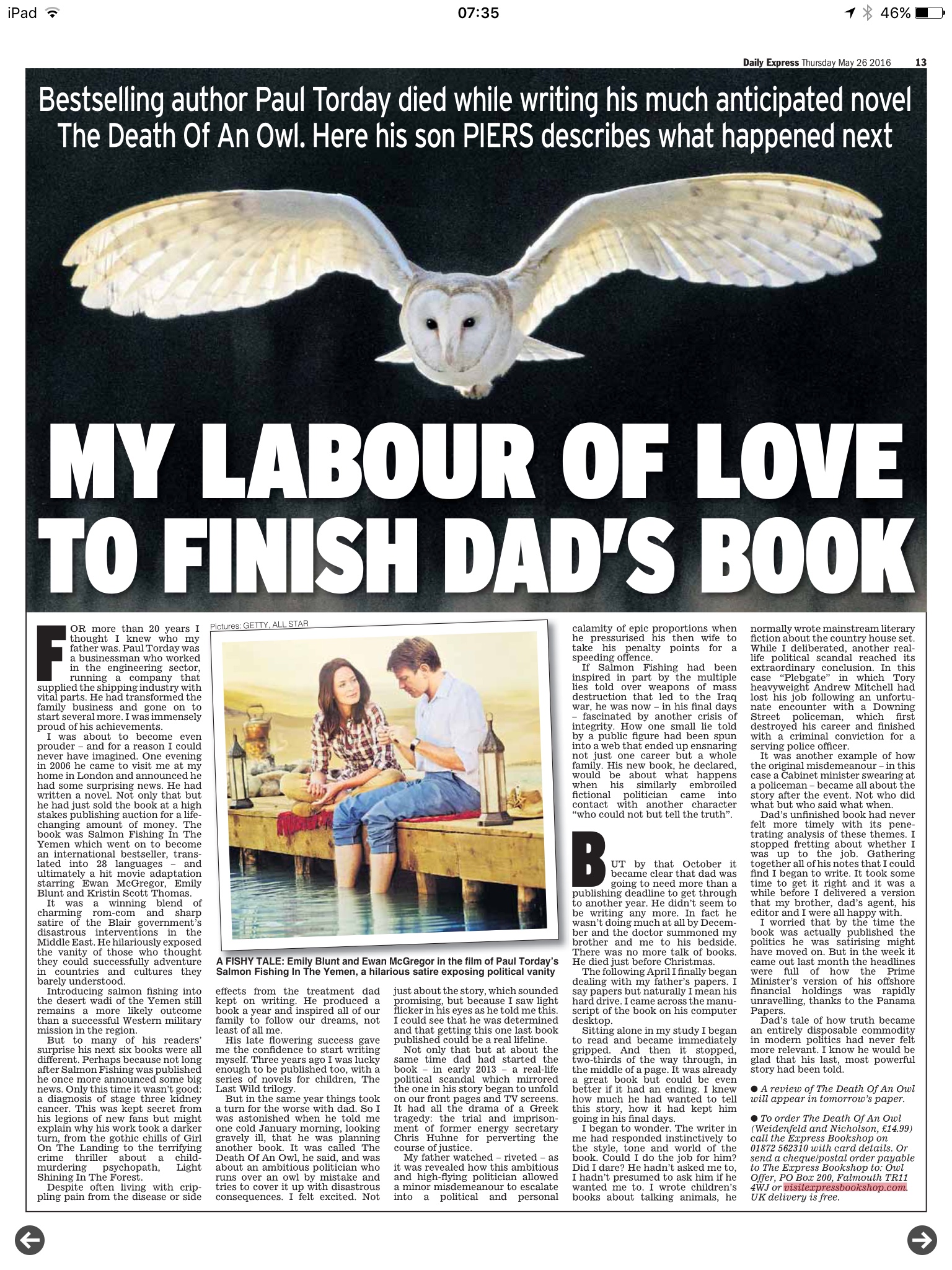 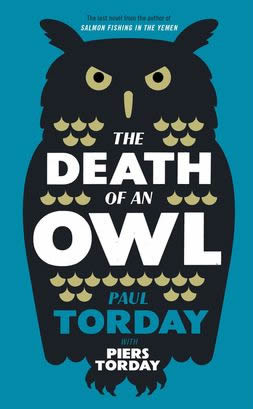 I was sad to hear the news of Paul Torday’s death, and the poignant story that his son had completed his last novel before publication. I’ve loved the other Torday books I’ve read and wanted to see his final piece. At no point in reading did I think “There, that’s where he stopped”, I got to the end and realised I’d finished without spotting a join, or noticing a change in style, tone or direction. It is very well done, and a very engaging story. Quite a way to finish. 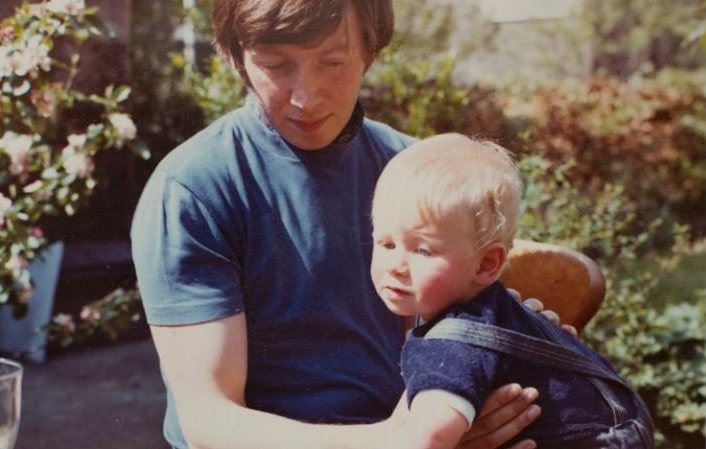 When Paul Torday died before completing work on The Death of an Owl, his son, children’s author Piers Torday, faced a dilemma: dare he do it for him? 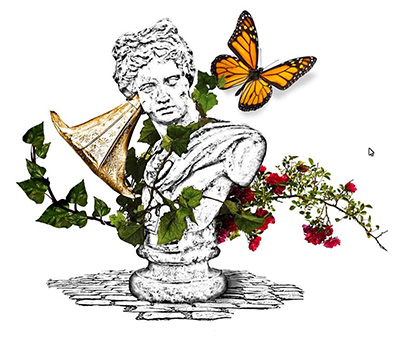 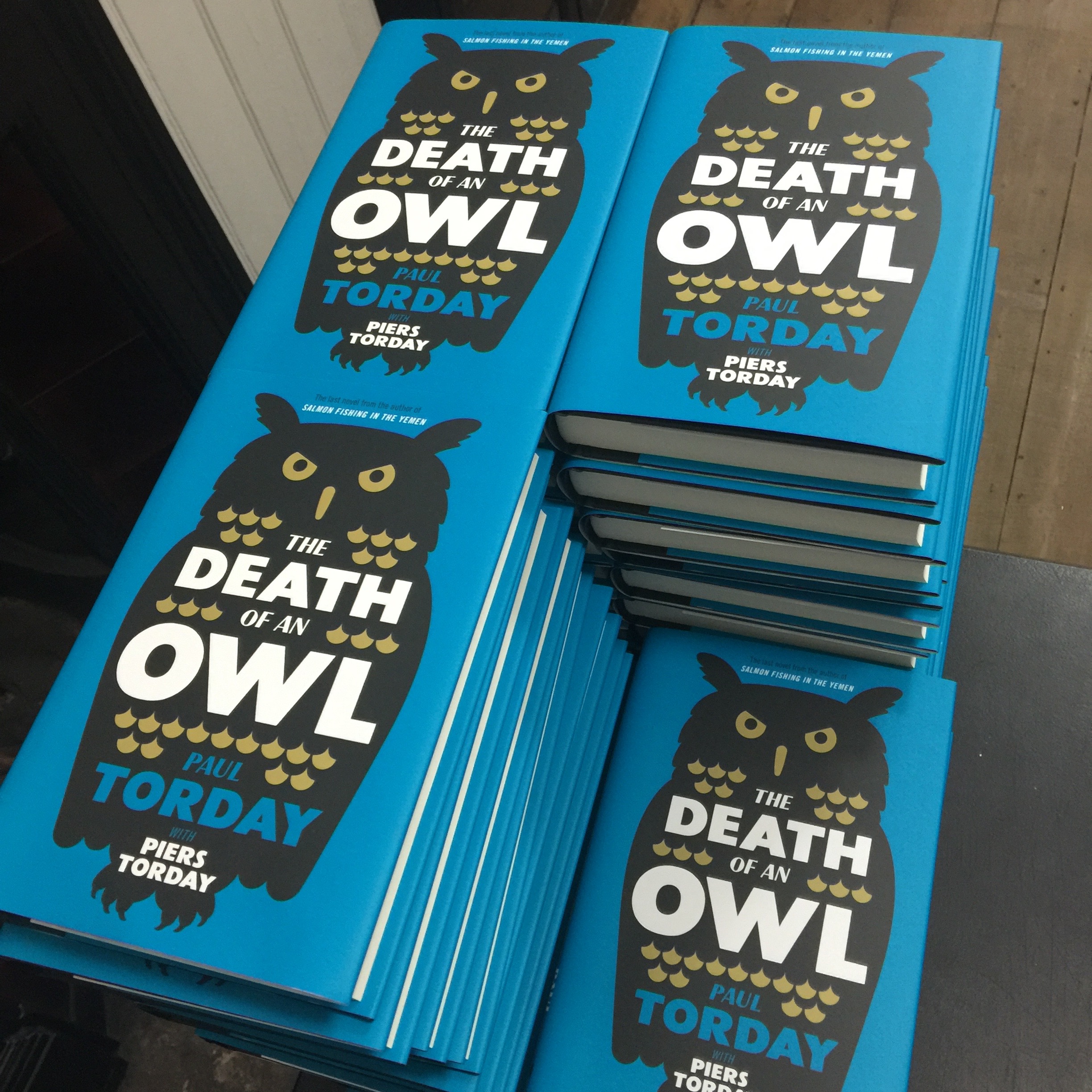 Today W&N published Paul Torday’s final book, The Death of an Owl, completed after Paul’s death by his son Piers Torday, an award winning children’s writer in his own right. Tipped by Vogue as a “must read” of 2016, the novel tells the story of an ambitious politician, Andrew Landford, who runs over a protected owl by mistake, and the consequences that unfold when he tries to cover it up. 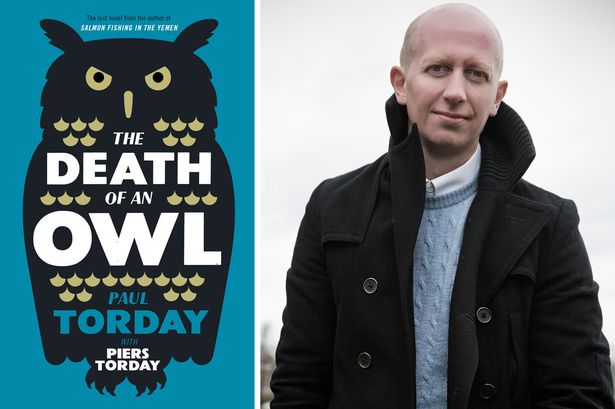