The prize was announced in 2018 by Piers and Nick Torday, sons of novelist Paul Torday (1946-2013) with a message both to the publishing industry and the public that ‘it truly is never too late to follow your dream’ and to show that ‘writing could be a wonderful second career for many more with a life of well-lived experience to call upon’.

Torday’s own successful writing career only began when he entered semi-retirement and in 2006 published his first best-selling novel, Salmon Fishing in the Yemen, at the age of 60. 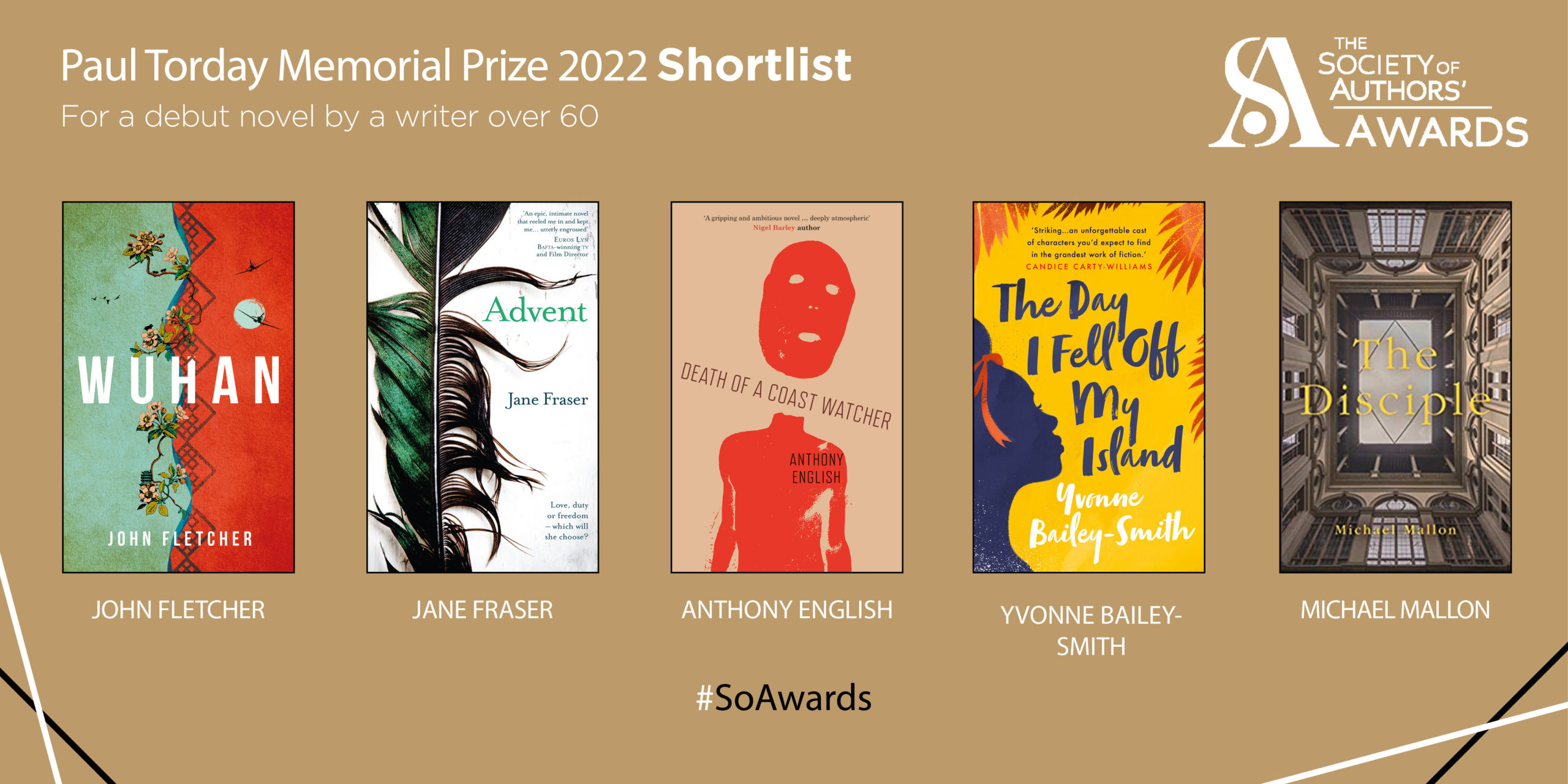 The shortlist for the Paul Torday Memorial Prize 2022 is:

Death of a Coast Watcher by Anthony English (Monsoon Books)

The Disciple by Michael Mallon

Jane Fraser has been widely published in anthologies and reviews including New Welsh Review, The Lonely Crowd, Fish Publishing, TSS and The London Magazine. Her short fiction has been commissioned by BBC Radio 4 and broadcast as part of its Short Works series.

She is winner of both the British Haiku Society and Genjuan International Prize for haibun. 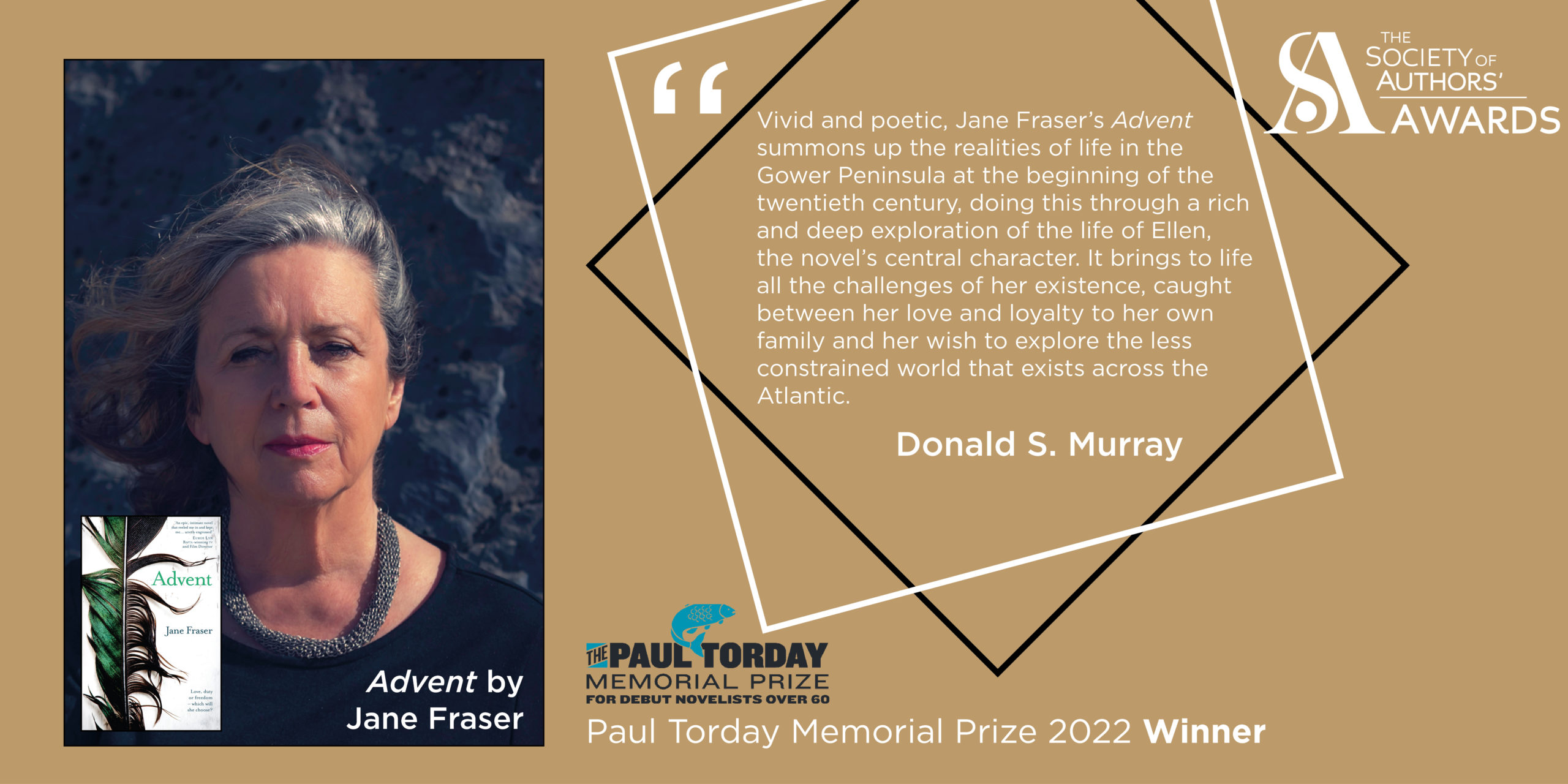 Michael Mallon was born in 1960. He has lived between Italy, France and America. He now lives in Philadelphia. This is his first book. 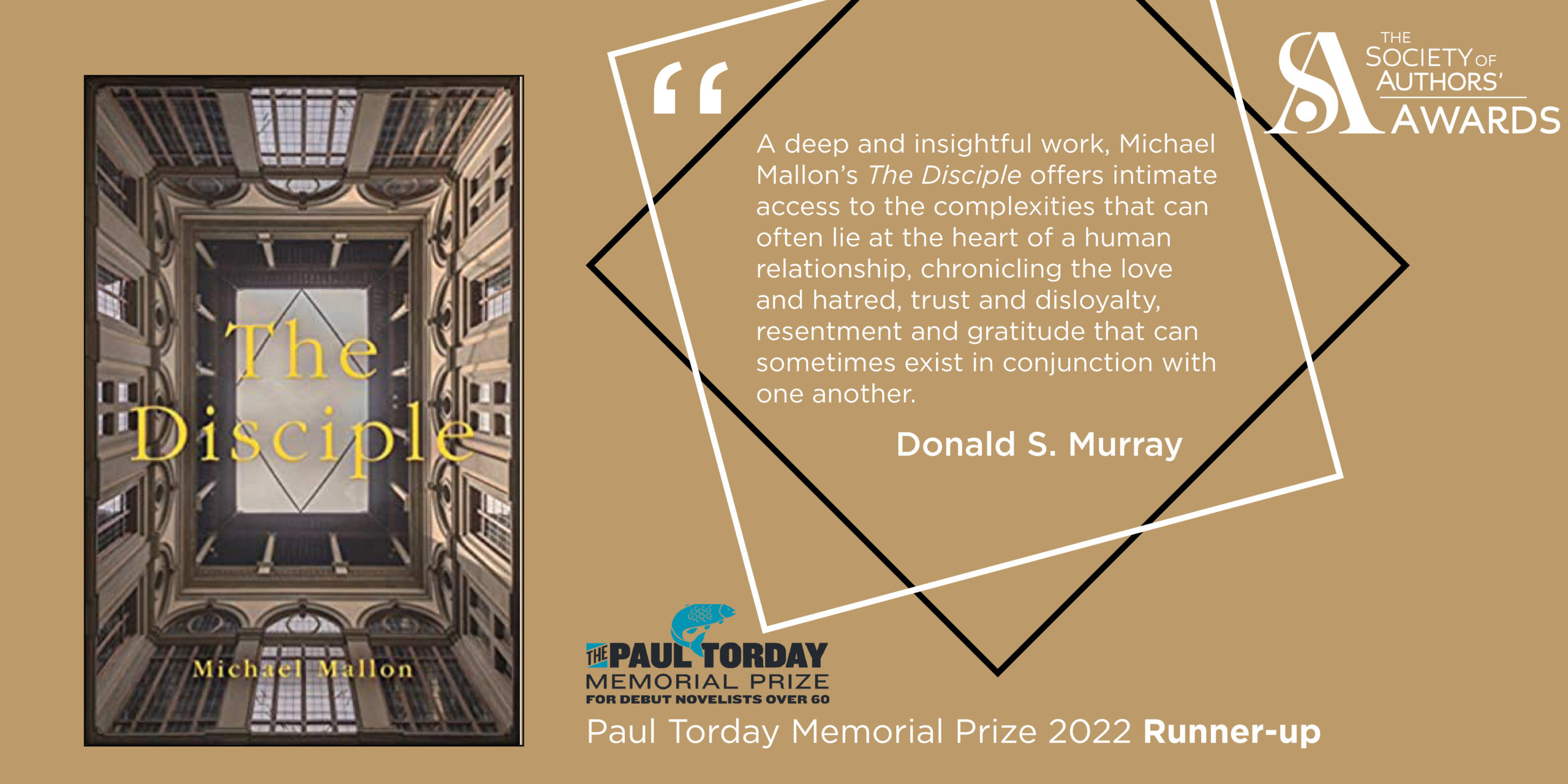 The 2023 Prize is now closed for submissions.