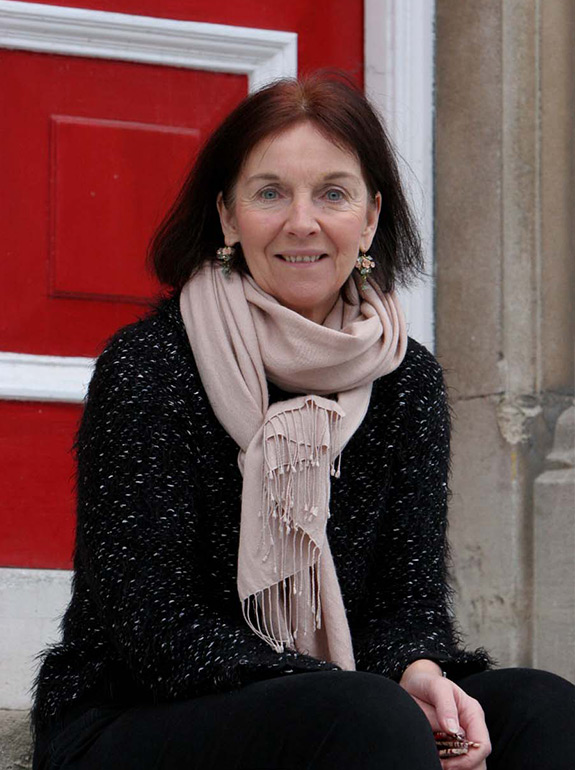 Mavis Cheek has been called “Jane Austen in Modern Dress” and “The novelist who takes her scalpel to the discreet lack of charms of the bourgeosie”  She has written for radio, short story collections and has published fifteen novels in all – with Faber & Faber, Hamish Hamilton and Hutchinson.  The Observer said of her, ‘Cheek is a comic writer who is honourably fulfilling her contract to amuse…But she is also a proper writer and rage, passion and the authentic yowl of pain lies beneath her jolly prose.’ 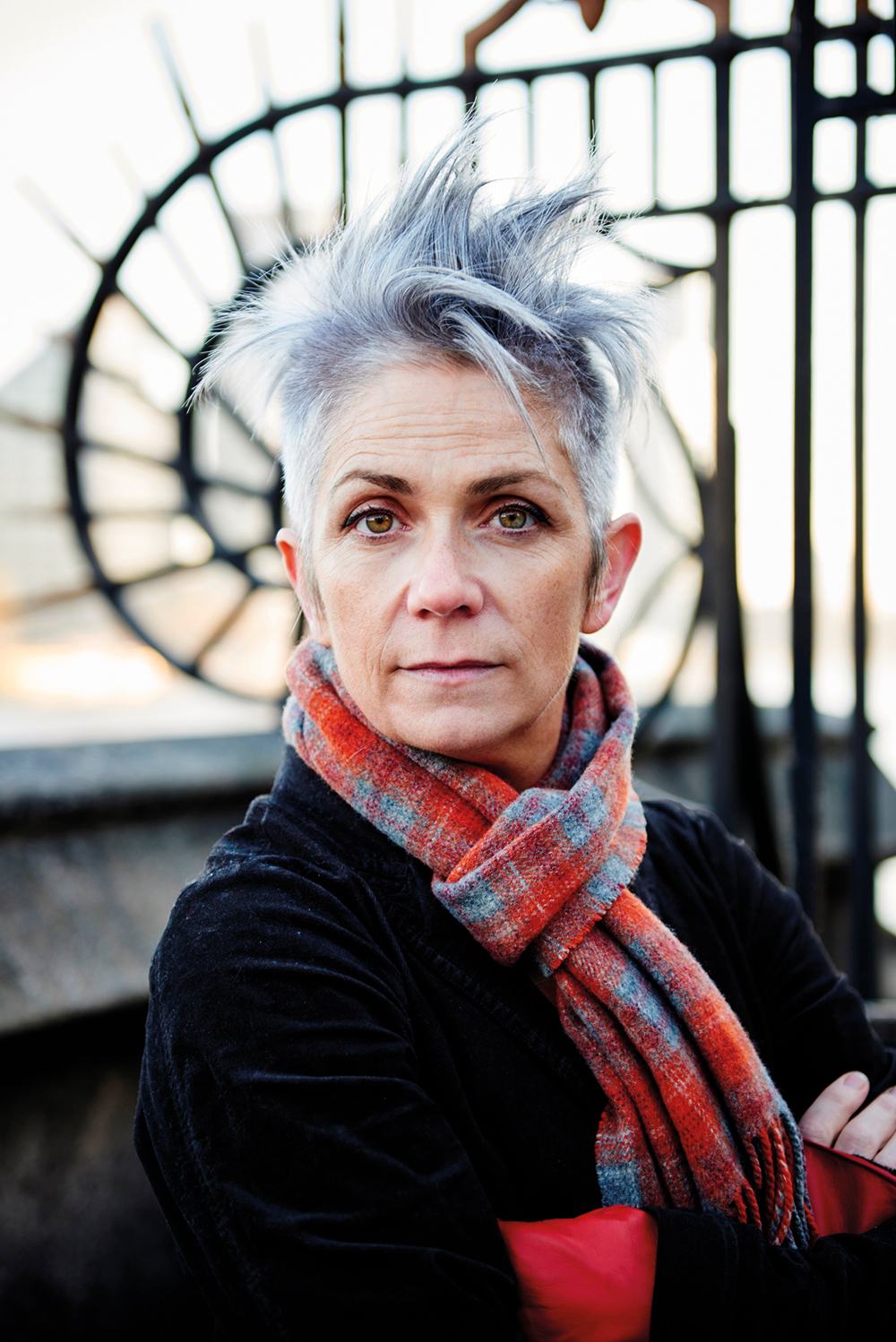 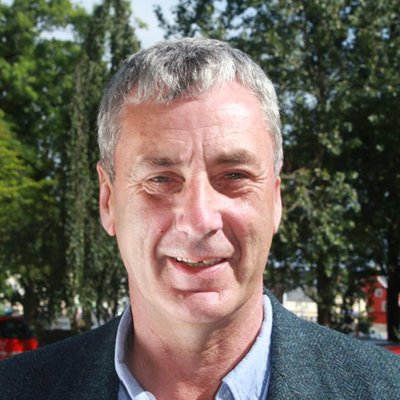 Donald’s debut novel, As the Women Lay Dreaming, won the Paul Torday Memorial Prize in 2020, and was shortlisted for the The Herald Scottish Culture Awards Outstanding Literature Award.